The purpose of this blog is to encourage your personal, daily walk with Jesus Christ, by seeing Him through the eyes of Mark Rodriguez. Updates will be made regularly so please subscribe. Most posts are taken from Mark's private journals or written by his mother unless otherwise noted. 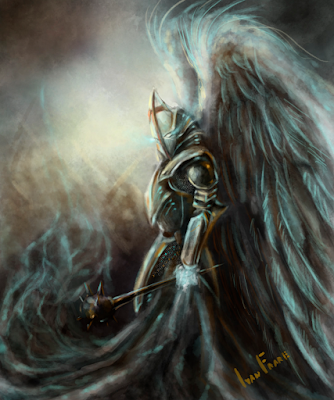 At first the assignment offended him, if he were being honest. He knew his abilities and wanted an assignment that would reflect them…maybe a missionary in an Islamic nation, a Christian in the deep Amazon, or his dream job…protecting a high profile Christian Rock star. He graduated at the top of his class; he completed his training with honors, his spiritual strength uncomparable. He was obedient, relentless, powerful. And he was assigned to guard “yummy head.”  Give me a break.

This kid, Markie, was the most cautious kid on the planet. He was a rule follower. Sweet, kind, never taking risks. He set bugs free and wore multiple flotation devices whenever near water. Why would the top of the line angel with the best skills of a warrior be assigned to this kid? And to add insult to injury, one time the kid caught a glimpse of him and called him “Cookie." It was humiliating. This was not an assignment worthy of this mighty warrior.

Quickly, the angel learned, the Enemy was constantly prowling around Mark. Go figure. The angel learned he had to be alert. This was not the marshmallow assignment he feared it would be.  As the boy grew in wisdom and stature, it only became worse.

His parents were praying he would be brave, a mighty warrior and they trained him in that way.  The enemy hated him.  And then the boy began to grow. Mark remained obedient to God alone, so he rejected the normal ways of the world.  He loved people, he worshipped, he spoke against injustice and he had Joy. The enemy hated Joy. He took risks…not the risks of life and limb, but real risk, spiritual risks. He loved the people no one else did, he hated human trafficking, and he fought for the unborn. The enemy hated him even more.

The angel could never let his guard down. There were so many close calls. Near drownings his mother didn’t even see, missteps he took running Cross-country that could have broken his neck, but the angel stood guard and protected his charge. The enemy got more creative. When Mark went to Nicaragua he sent despair, homesickness and tarantulas. Mark dug into God's Word, called his parents, and loved the Pasada Boys with all his heart. Mark dug into God’s word, called his parents, loved the Pasada Boys and came home a man. The enemy raged against him.

Shortly after he left Nicaragua, gunman came into the orphanage shooting asking for the "gringos." That was a close call.  The angel no longer had time to doubt the assignment, he embraced it. He camped around Mark, always alert, never slumbering. It didn’t help that the kid had no discernment, no common sense. Only love. The angel couldn’t count on him to see danger because he was always seeing beauty.  That is what he loved about him.

When Mark witnessed a gruesome car accident near his home he never saw the angel between him and the spinning vehicle. He saw the hurt girl and went to help her and the Angel had to stop the cars from hitting him. All the times he turned down the wrong street. All the times he jumped a fence for the perfect photograph. All the times he went to the ATM or Tinee Giant late at night The Angel stood watch and battled. He would not let Satan have his charge.  He listened to the prayers of his young man every morning and felt like he had the most honorable assignment one could ever have.

Then came graduation week. This was a challenge, because Mark was driving a lot. He tended to have a heavy foot and liked to sing loudly. The Angel was especially vigilant the night of graduation.  So much hope for the Kingdom in one room. He knew the Enemy would be circling, plotting, gnashing teeth. But the Angel was strong, alert, well armed. Mark’s parents and so many others were praying. Officer Jones was on earthly watch holding the blue line…always a good thing.

As Mark dropped off his buddy after graduation, The Angel readied himself for the ride home. Mark was tired and happy, thinking of the music he would work on when he got home. The Angel knew Mark might be distracted. The Angel felt danger in the night and wanted to get his charge home quickly. Mark texted his Mom he was coming home. They made their way.

The intensity in The Realm began to pick up. The energy in the heavens shifted. Other heavenly beings began to join him, and the Angel knew a mighty battle was about to take place. Like a bad storm coming he could feel the evil in the air. He was the first one to see the car. Wildly making its way towards Mark. Come at high speed and zooming up behind Mark's car. Mark, as usual, was clueless. The Angel called upon the others to form a wall between the gunman and Mark and they stood as an impenetrable barrier. Their Angelic weapons were drawn and nothing would be able to pass.

And then, came the command…"STAND DOWN"

At first he couldn’t believe it.  Surely he misunderstood.  Then loudly again “STAND DOWN and turn your head” The good soldier obeyed his Commander as his angel heart cried out “Why??” Then the Voice boomed “I WILL BE GLORIFIED”

He heard the gunshots, and angel tears burned hot on his face.  Then a loud sound came down from heaven as the chariot of fire swooped blazing and beautiful through the night sky.  “May I?” The Angel asked the Sovereign One.  He carefully lifted Mark’s Spirit from his broken body and placed it in the chariot.  Immediately the Spirit broke forth in Song and the heavens began to rejoice.  One of their favorites was coming home.  The Sovereign One smiled at him and wiped the Angel tears away.  “Well done,” He said, “ You have completed your assignment.  GO NOW and WATCH what I am going to do through Mark’s family and friends. Even strangers will Glorify Me because of this boy.”
Posted by Leigh Ellen Rodriguez at 12:18 PM 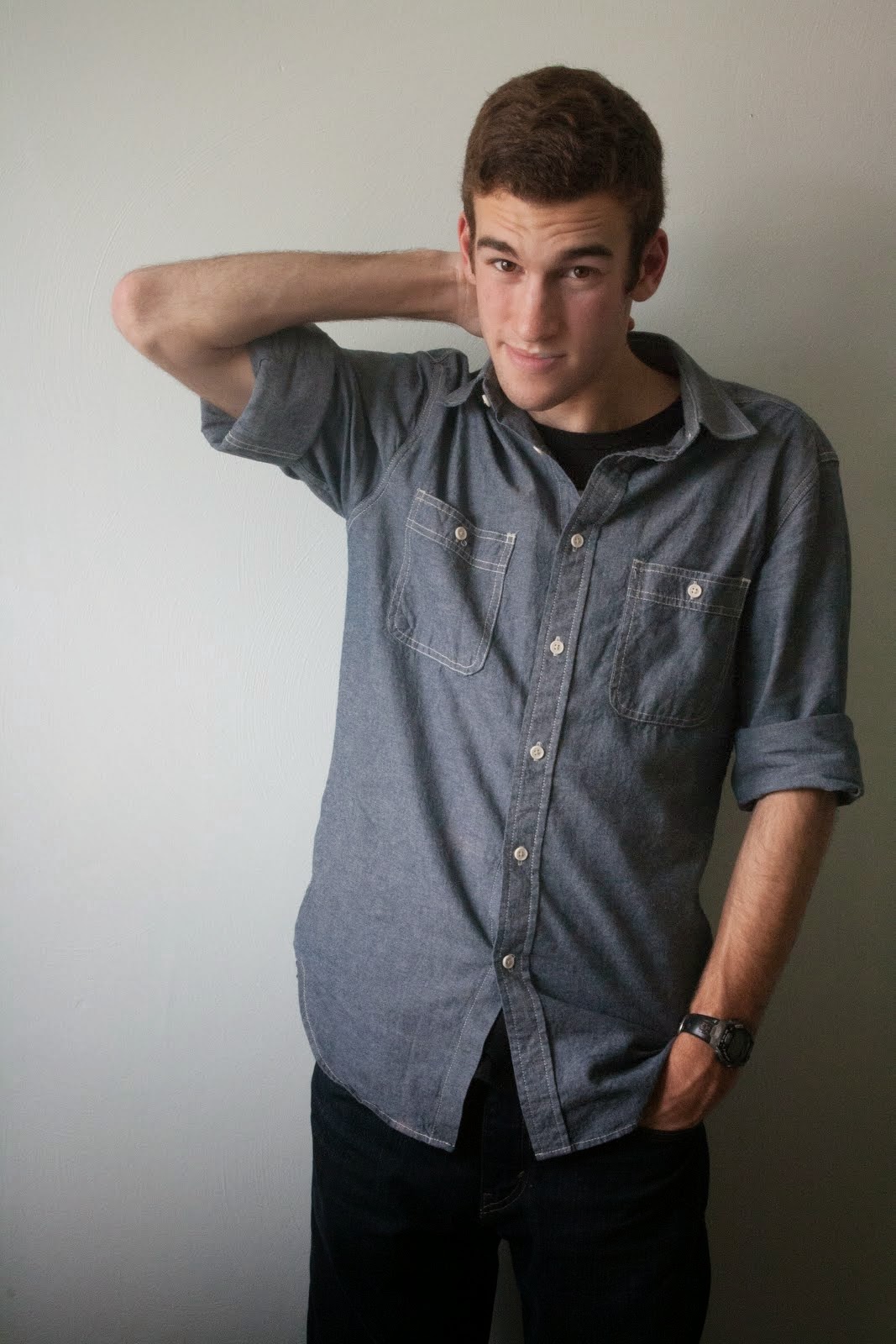 "Father, show me your beauty, teach me to believe. Show me that you are knocking on the door and all I need to do is open it."
Mark

On May 30, 2014, Mark's life was captured by God when he was shot and killed coming home from Norfolk Christian's graduation. Mark was a beloved son and brother, grandson, loyal friend, and all around good guy. But Mark was more than "good." What made him special was he was very aware he was imperfect, and fully surrendered his life to the God who loved him anyway. He was a complete goofball (see elliptical video), amazing photographer (see his website), and passionate worship leader (listen).